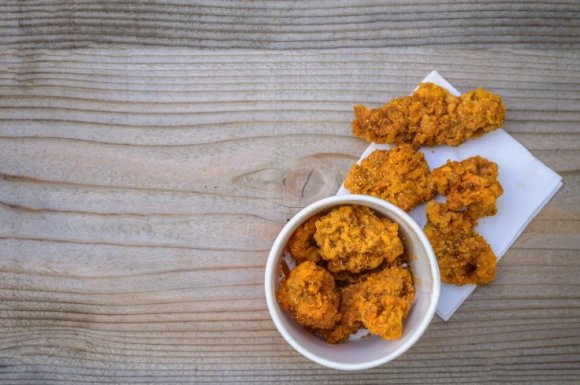 The BBC is an institution close to many people’s hearts. Known for its programmes about working your fingers to the bone baking a Victoria sponge in what must be an extremely stuffy marquee and surprisingly white East End communities, it has rarely ventured deeply into the topic of race, preferring to see itself as a non-partisan organisation.

This is probably what caught most people off guard when during the station’s promotion of BBC Newsbeat’s online documentary That Black British Feeling, which asked why Black Lives Matter is in the UK, they asked series of inane, reductive questions on their Twitter page. These included “Is it true all black people like chicken” and “The myths around swimming and being black …”.

For an organisation that’s usually too steeped in nostalgia to notice any changes in society this sideways jump to openly using racist stereotypes to start a conversation seems a little left-field. What happened to the BBC that never mentioned racism?

Read the full article at IBTimes.