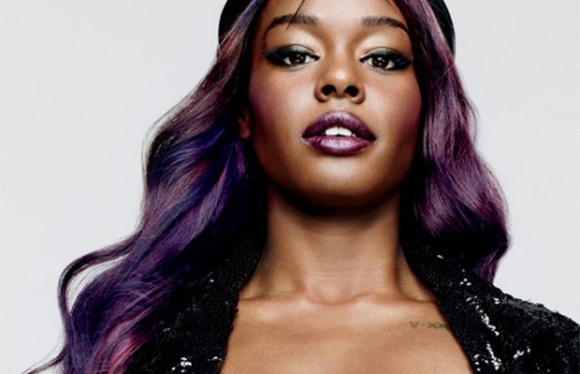 Shade is a hell of a drug. Once you take it you just can’t get enough.

The line between hilarity and pain is so fine it’s barely visible, but it’s there. That line got crossed once again yesterday when Azealia “the walking definition of the phrase ‘your faves are problematic'” Banks launched a vitriolic racist and homophobic attack on former One-Direction star Zayn Malik.

The Twitter rant was prompted by Azealia’s belief that Zayn copied her music video. When Zayn seemed to respond to her on Twitter stating, “I see you reaching but I don’t care” and “My @’s too good for you”, instead of Azealia replying with a quick, catty comeback, all hell broke loose.

Read the full article at IBTimes